Seven Hamlet Actors Duke It Out in a Theater Critic's Imagination 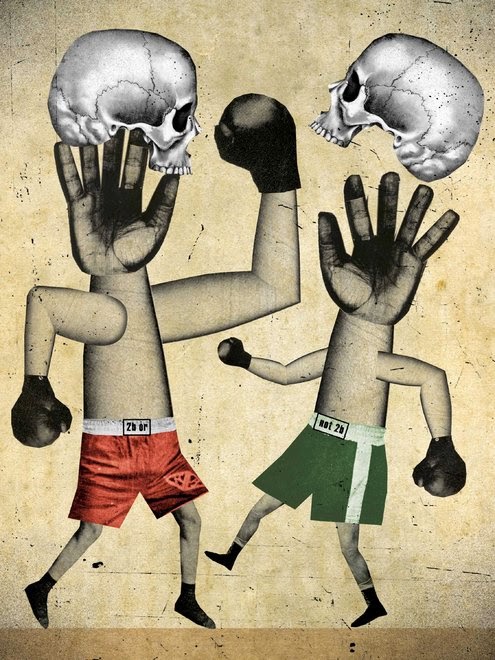 In today's New York Times, theater critic Ben Brantley writes that Benedict Cumberbatch, who next August begins playing Hamlet in the Barbican, must be thinking of the many great actors who have preceded him in playing the part on stage. Brantley goes on to imagine a "Battle of the Hamlets" between seven of these actors: John Barrymore, John Gielgud, Laurence Olivier, Richard Burton, David Warner, Mark Rylance, and Simon Russell Beale. (For a similar battle between four movie actors, click here.)
Email Post
Labels: Hamlet