We hope to make this the web's most complete list of Shakespeare films on DVD. Please help us by adding a comment, telling us what we've got wrong or missed. (A couple of films may have been accidentally deleted from the last list.)

FILMS OF THE PLAYS 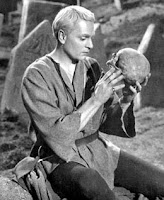 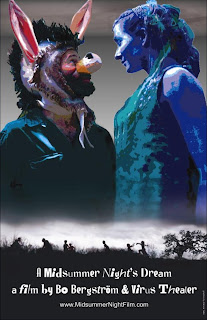 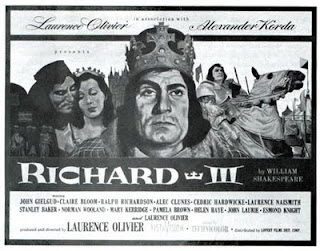 Anonymous said…
Hey there, I just noticed you didn't have Grigori Kozinstev's 1971 Korol Lir under the King Lear section, or the Great Performances version directed by Trevor Nunn, starring Ian McKellan, from 2009. Just thought I'd give you a heads up!
7/13/11, 5:38 PM