February 04, 2014
Directors usually handle Shakespearean soliloquies in three ways: (1) they have actors speak directly to the audience, as they would have on the Elizabethan stage; (2) they have actors speak to the air, as if yammering on cellphones; or (3) they use a voice-over, as if we were wire-tapping the characters' brains. 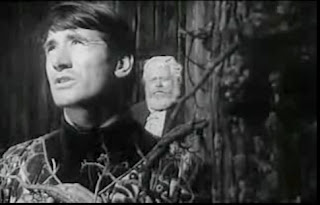 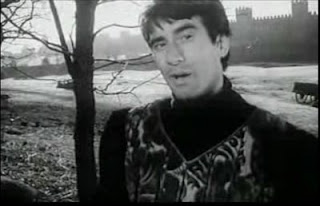 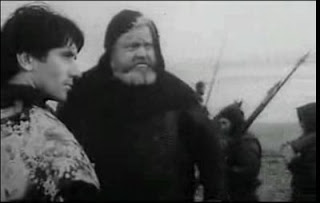 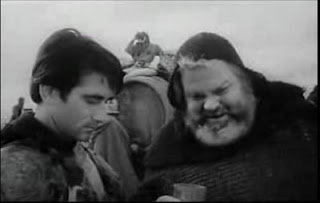 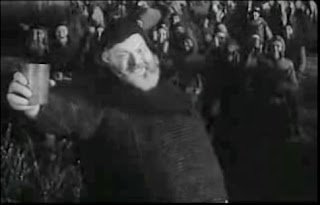 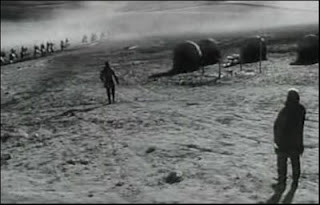 The next time Falstaff speaks to him—"My king, my Jove, I speak to thee, my heart!—Hal will respond with the devastating "I know thee not, old man."
Chimes at Midnight Henry IV Part One Henry IV Part Two Henry V Observations Welles

Though Hamlet's "To be or not to be" speech is his fourth soliloquy, many websites call it his third. They're skipping the twenty-line speech that follows his interview with the Ghost, which in my view is a particularly bad mistake since Hamlet's monomaniacal vow there is at the heart of his tragedy.

The internet's cosmic sinkhole of misinformation will never be filled, but it's worth throwing some dirt in when we can, so here's an accurate list of Hamlet's soliloquies, with a short description of where they occur and what they say, along with a few observations.

Who does it best?